Utilizing the announced Lower Earth Orbit (LEO) satellites constellations of OneWeb, SpaceX, LeoSat & Samsung to provide high speed connectivity to entire Australian continent with performance better than fiber networks. This project can eliminate high cost NBN roll out to scattered populations and will considerably improve disaster management. Providing high speed connectivity for mobile communication, internet, high resolution TV broadcast as well as utilizing technologies like IoT & Cloud for improvement in security, education, health, agriculture, livestock farming, mineral resources, wildlife, and environment without any coverage black-spots. This network will not require any infrastructure installations and will help the Government to generate revenues by issuing spectrum licenses to local as well as foreign investors for providing services directly to the end user. 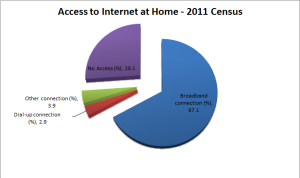 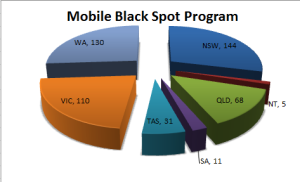 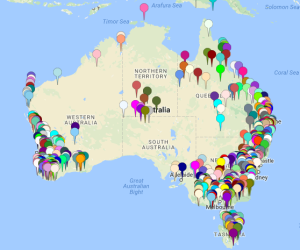 No or Poor Coverage 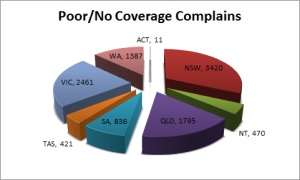 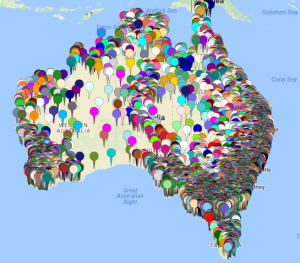 Scattered population, mainly based on the coastal areas with thousands of kilometers travel between big cities makes Australia prone to such area specific connectivity. This makes Australia a country of multiple virtual scattered islands. 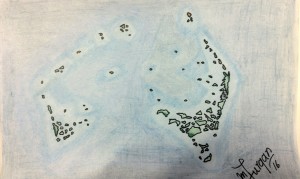 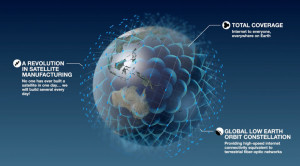 These constellations are inevitable and are backed by technology giants. Australia must adopt to the change and utilize maximum of the capacity from the networks, addressing all the above mentioned challenges with considerable lower CAPEX and OPEX. Australia can generate huge revenues as well by regulating the radio frequency allocations and by awarding licenses to local and foreign companies for providing the services. This change will be embraced happily by the public as well as they will be connected anywhere, anytime with best services and portable devices to eliminate limitations on mobility.

Flight of the Rooster